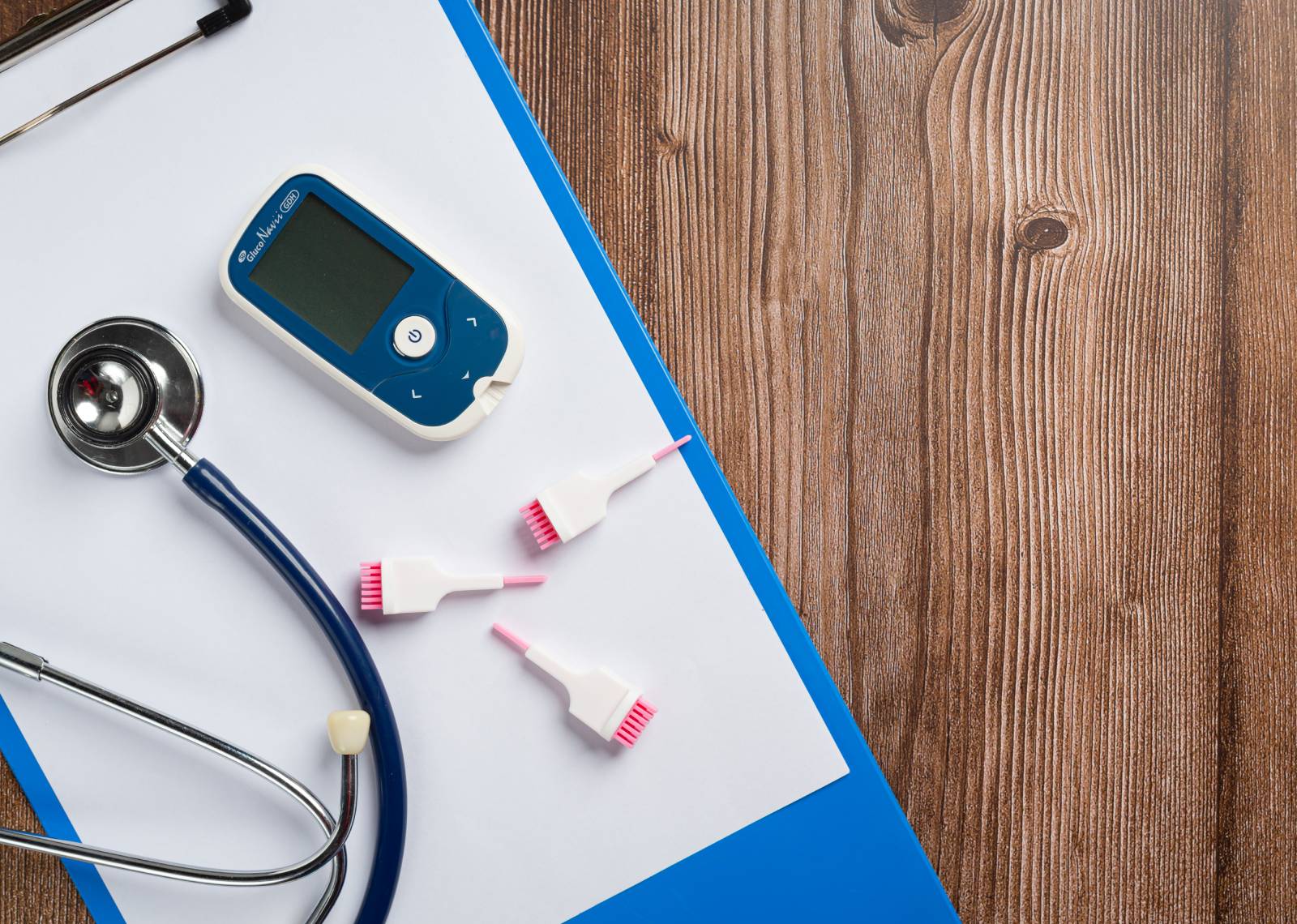 Researchers from the Massachusetts Institute of Technology have created a wireless wearable skin sensor that can detect glucose concentrations, blood pressure, heart rate, and activity and is also free of onboarding chips and batteries.

The use of wearable devices is continuing to grow in healthcare. Various conditions are being treated with this technology, including heart problems. Although they are often effective, researchers from MIT noted that the Bluetooth chips used in devices are sizeable and can lead to inconveniences.

Thus, MIT engineers created a wireless wearable skin sensor that collects various pieces of health information, which are then tracked on a smartphone, without needing large chip attachments. “Chips require a lot of power, but our device could make a system very light without having any chips that are power-hungry,” said the corresponding author of the study Jeehwan Kim, PhD, an associate professor of mechanical engineering and materials science and engineering, and a principal investigator in the Research Laboratory of Electronics, in a press release. “You could put it on your body like a bandage, and paired with a wireless reader on your cellphone, you could wirelessly monitor your pulse, sweat, and other biological signals.”

After testing the sensor on volunteer study participants, researchers concluded that it successfully detected changes related to the gallium nitride surface acoustic waves, leading to the collection of heart rate-related data.

“If there is any change in the pulse, or chemicals in sweat, or even ultraviolet exposure to skin, all of this activity can change the pattern of surface acoustic waves on the gallium nitride film,” said Yeongin Kim, PhD, study first author and former MIT postdoc who now serves as an assistant professor at the University of Cincinnati, in the press release. “And the sensitivity of our film is so high that it can detect these changes.”

The research group also noted the similarities between this invention and a previous project. Both involve the ability to peel away ultrathin single-crystalline films of gallium nitride. However, while creating the wireless skin sensor, the group found that they could engage in the same process with gallium nitride and use it to detect surface acoustic waves.

Wearable sensors in healthcare are becoming increasingly common, as they can track various indicators and aid treatment.

In January, researchers from the University of Massachusetts Amherst, Syracuse University, and SUNY Upstate Medical University announced that they had developed a wearable sensor that may be able to help reduce opioid-related adverse health outcomes. Worn on the wrist, the sensor provided various pieces of information to assist physicians in tracking opioid use.

Also, in January, researchers from the University of Missouri said they created a remote patient monitoring device that could aid the process of blood pressure tracking. Including assistance from a machine-learning algorithm, the device provided various benefits such as accurate measurement, ease for providers, and limited artery damage.